Are You at Risk for Breast Cancer? 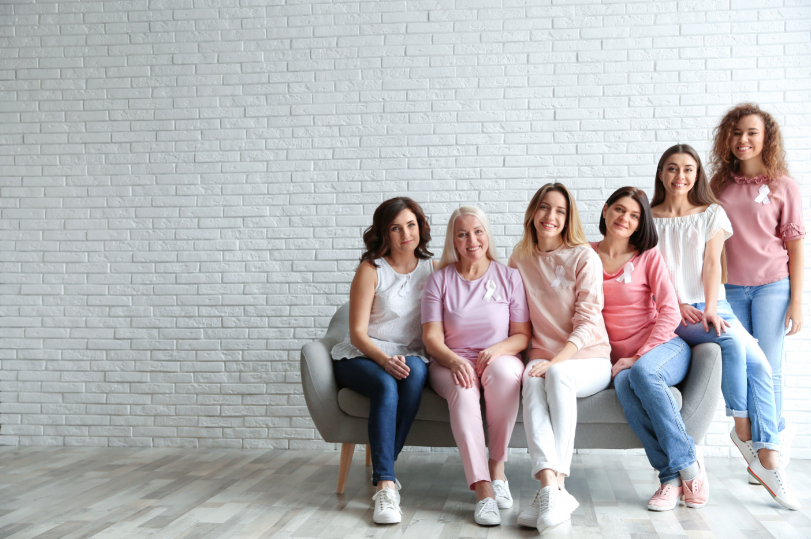 In today’s world, few health conditions have the capacity to cause women as much alarm as breast cancer. This is with good reason as, according to the World Health Organisation (WHO), it is the most common cancer among women worldwide and the number one cause of cancer-related deaths among them.

It’s not all bad news, however, because screening and early detection are known to significantly improve outcomes and survival. This is an important precaution for everyone, but especially for those at higher risk for developing breast cancer. The question follows then: who is at risk? There are a number of risk factors to be considered as part of the answer.

Breast cancer is a hormone-dependent disease. Increased exposure to the hormone estrogen is associated with increased risk, and reduced exposure is thought to be protective. Estrogen is mainly produced by the ovaries and is responsible for initiating and controlling the menstrual cycle. Surges in the hormone’s level accompany various stages of the menstrual cycle, and its production decreases at menopause. For this reason, starting the menstrual cycle at an early age, experiencing menopause at a later age, and never bearing children – all factors that increase the number of menstrual cycles over a woman’s lifetime – are associated with a higher risk of breast cancer.  On the other hand, having a full-term pregnancy at an early age and breastfeeding are protective factors.

In addition to the hormones produced by the body itself, there are outside sources of exposure to consider. Research done by the Women’s Health Initiative titled “Risks and of Estrogen Plus Progestin in Healthy Postmenopausal Women” shows that postmenopausal hormone replacement therapy (HRT), which is used to treat symptoms associated with the drop of estrogen levels during menopause, significantly increases the risk of breast cancer. This has also been demonstrated by the fact that a decrease in the number of women on HRT led to a decrease in overall occurrence of breast cancer. Oral contraceptives are another source of estrogen known to cause a small increase in risk. However, they are also thought to be substantially protective against other forms of cancer.

Higher incidence among family members is a common trait of many types of cancer, and breast cancer is no exception. This pattern is due to the inheritance of abnormalities in certain genes with the potential to cause or contribute to cancerous growths. The presence of these genetic mutations can be detected, and individuals who have them or who have a strong family history of breast cancer should seek appropriate counseling and screening services.

Breast cancer is uncommon in women younger than 40 years old, but the risk increases steadily with increasing age. Most cases are diagnosed after the age of 50.

People exposed to radiation for reasons ranging from medical treatment to atomic bomb blasts like those seen in Japan during World War II have a significantly increased risk of breast cancer. The risk is particularly high in women exposed at a younger age, as this coincides with a period of active breast tissue development.

Multiple correlations between diet and breast cancer have been suggested. Evidence shows that a high alcohol intake is associated with increased risk. Obesity has also been implicated, as fat cells are capable of producing estrogen.

Although it’s difficult to predict the exact overall risk or ensure one hundred percent protection against breast cancer, awareness is key. By being aware of these risk factors you’ve already taken an important first step. Make sure to follow it up by spreading the word and seeking counseling and regular screening to protect yourself and your loved ones from breast cancer.