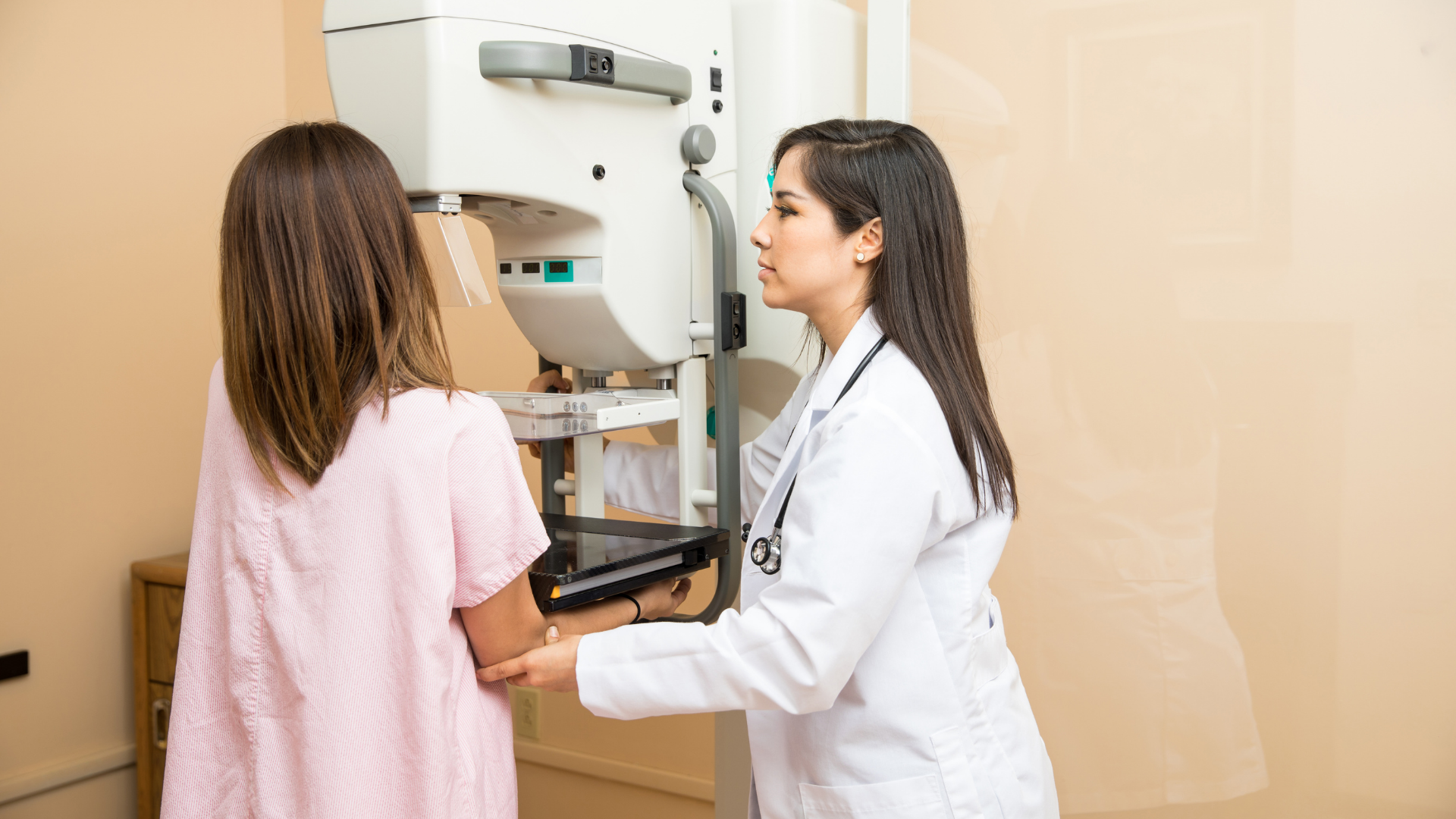 In recent research, dealing with breast cancer has uncovered some interesting information regarding the density of a woman’s breast and her risk for breast cancer. Of course, this is only one of the factors considered when calculating a woman’s potential for developing this type of cancer. Additional risk factors include family history, age, and race.

Even so, strong findings indicate that researchers are more capable of assessing a woman’s risk of developing the disease if they take into consideration breast density along with other known risk factors, particularly in postmenopausal women. The connection between breast cancer and breast density has not been clearly defined as of yet.

Breast density has been defined as the ratio of tissue to fat in the breast. A woman’s breast density is a key factor in properly reading a mammogram since high density makes it more difficult to read the mammogram properly. If a woman has dense breasts, this factor must be considered when assessing mammogram results and determining whether or not a tumor exists.

Women with dense breasts who fail to keep up with regular screenings may find themselves being sent for diagnostic screenings to determine whether or not something is going on with her breasts that shouldn’t be. This is particularly true now that digital mammograms are becoming so commonplace. The technicians compare the newest mammogram to earlier versions to assess changes in the breast. If the earlier versions are from several years ago, the comparison becomes sketchy at best and further diagnostics are needed to make a proper assessment if a spot shows on the current or most recent mammogram.

Women who experience large changes in their breast density but who have failed to get regular mammograms are almost guaranteeing that another round of screenings is going to occur. This is especially true when the breasts are larger and more difficult to squeeze into proper alignment with the original equipment.

Since early detection is a critical factor in survival rate, these findings are important. Since density of the breast plays a negative role in breast cancer detection, it is even more vital for women who fall into the category of having dense breast tissue to be vigilant about their screenings. Studies have shown that early detection is one of the most important factors in treating this disease.

To learn more about our breast health services, click here!