How Do Birth Control Pills Impact a Woman’s Risk of Ovarian or Breast Cancer? 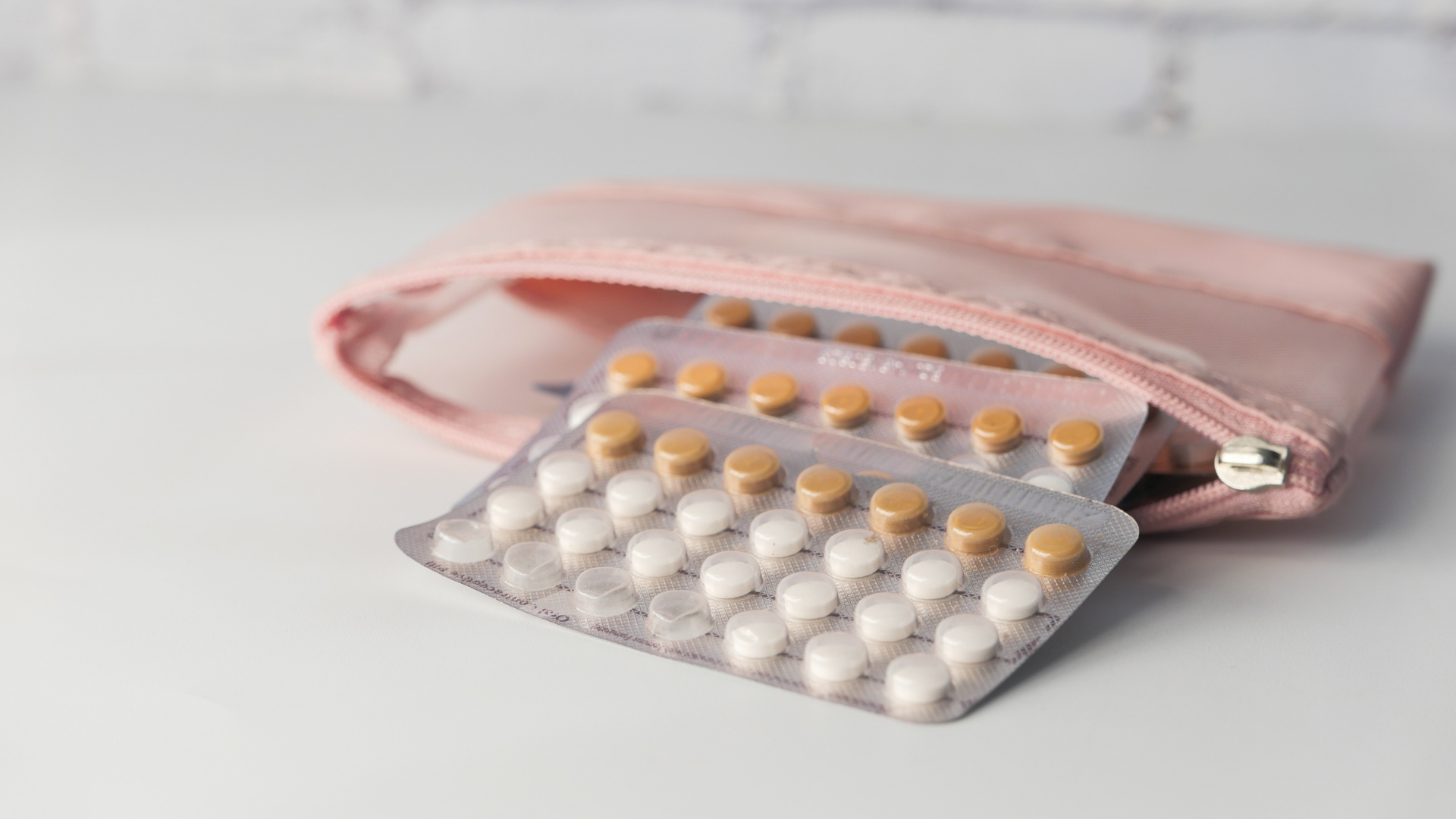 What is Ovarian and Breast Cancer?

According to the National Cancer Institute, cancer is when abnormal cells divide and invade other tissues.  In other words, the body’s cells are growing out of control.  There are over 100 different types of cancer and, depending on the type, the risks, treatment, and prognosis vary.

For women, breast and ovarian cancer can be a significant concern due to the frequency of the first and the potential for the severity of the second. Indeed, the Centers for Disease Control and Prevention reports that, other than non-melanoma skin cancer, breast cancer is the most common cancer and over 200,000 women are diagnosed with breast cancer each year.  Though less common, ovarian cancer impacts approximately 20,000 women each year and causes more deaths than any other female reproductive system cancer.

Oral contraceptives, more commonly called birth control pills, use female reproductive hormones, such as estrogen and progesterone, to prevent pregnancy. Studies on the impact of birth control on female cancer, however, have produced conflicting results.

For ovarian cancer, there is more consistency in the results of the research.  In a 1992 analysis of 20 different studies, researchers from Harvard Medical School concluded that risks of ovarian cancer decreased as a result of the use of birth control pills.

What Should Women Do?

Women who are concerned about these studies should start by talking to their doctors.  The discussion should include an analysis of other potential risk factors as well as family history.  In addition, women may also want to discuss with their doctors whether other birth control options, which do not include reproductive hormones, would be a better option. Finally, women should educate themselves on the risks of breast and ovarian cancer as well as the risks and benefits that may be associated with the use of oral contraceptives.